END_OF_DOCUMENT_TOKEN_TO_BE_REPLACED

It is interesting to speculate on what might have transpired if nothing more would have been done in the development of card counting systems following the 1962 publication of Thorp’s book. The game certainly would not have been as popular because of reasons noted in earlier articles and few, if any, additional blackjack books might have been published. Thorp and his cumbersome ten-count system probably would have been forgotten and you may never have heard of Lawrence Revere, Ken Uston, Lance Humble, Richard Canfield, or Jerry Patterson.

But additional work was done and it was performed by a man who has since become “the forgotten man of blackjack.” His name is Harvey Dubner and he invented the Point-count System – the system which led to scores of developmental projects, over 100 published blackjack books with the end not yet in sight, blackjack teams, concealed computers and shuffletracking.

Why isn’t Harvey Dubner recognized for his point-count system – a fantastic contribution to the world of blackjack? What is the impact of this early breakthrough on the current state of the art in blackjack card counting systems?

To find the answer to these two questions, we must start by moving forward one year after the first edition of Thorp’s book was published in 1962 – to the Fall Joint Computer Conference held in Las Vegas in 1963. On a whim, the conference organizers decided to include a Panel Session on “Using Computers in Games of Chance and Skill.” Ed Thorp, author of the all-time best selling blackjack book, Beat The Dealer, was designated as Chairman of the Panel and experts on the various casino games, including blackjack, roulette and baccarat, were invited to speak, this author among them. You can guess who stole the show – Harvey Dubner with his description of his High/Low Point-count method.

To understand what I’m about to describe below, let me remind you that in Part 2 of the series (AP, March 2000), I described the problems associated with learning and using Thorp’s Ten Count System published in the first edition of his best selling book, Beat The Dealer.

I’ll never forget that session for as long as I live. Not realizing that most “computerniks” (as they were called at that time borrowing the suffix from the Russian Sputnik satellite) were also inveterate blackjack players, they scheduled the Panel Discussion in one of their smaller meeting rooms. The room filled up and overflowed 45 minutes before the session was scheduled to start! Hundreds of conference attendees were pushing and shoving to get into the room.

The crowd, of course, had been drawn by Thorp. They were expecting revelations on the game and anticipated using his imparted wisdom immediately following the session to make a killing at the blackjack tables. Thorp moderated the panel and introduced the speakers one by one.

Allen Wilson, who subsequently wrote The Casino Gamblers Guide, described his approach to finding biased roulette wheels and then presented an interesting graphic on the evolution of blackjack’s basic strategy. Beginning with the original strategy derived by Cantey, McDermott, Maisel and Baldwin, his graphic displayed the advantage the player achieved – beginning with slightly minus and increasing up to around 0.1 slightly positive as new studies were conducted by various groups and individuals between 1958 and 1963.

After one or two more presentations, Tony C. presented our findings resulting from the first blackjack computer simulation model I had programmed for the IBM 709 computer (see AP #2, March 2000 for a description). They were significant mainly because we had validated Thorp’s ten-count system with a totally different method than his mathematical formulation – playing it in over 500,000 simulated hands.

Then Dubner was introduced. After a short background discussion on how he had come to invent the point-count method leading to advantage blackjack, he described the approach. Dubner kept a count of remaining high cards (10,J,Q,K,A) and low cards (2,3,4,5,6) as the cards were played and divided its difference by total cards left to play. He called the result the High-Low Ratio and used this to size his bet.

His presentation was enthusiastically received by the standing room only crowd and he was given a round of applause at its conclusion. At the conclusion of the panel discussion, Dubner was mobbed by the crowd all wanting copies of his handout on the point-count system. Here at last, many were saying, is a system that is practical, that can actually be used in the real world of casino play.

This interesting historical background lays the groundwork for describing the impact of Dubner’s breakthrough on the evolution of the scores of point count system development 인터넷바둑이 projects that followed. They start with Thorp and Julian Braun and proceed right up to the new millennium with the publication of the latest blackjack book. Thorp incorporated Dubner’s system into the second edition of Beat the Dealer published in 1966 and offered some ideas for improvement. Did he have Dubner’s permission? He did acknowledge Dubner as its developer but, and this is my opinion, to justify including the system in his second edition and thus putting it in the public domain, he indicated that many of the readers of his book had also invented point-count systems. To prove this point he mentioned the publication of an ad in a Las Vegas newspaper offering a point-count system for $1,000. 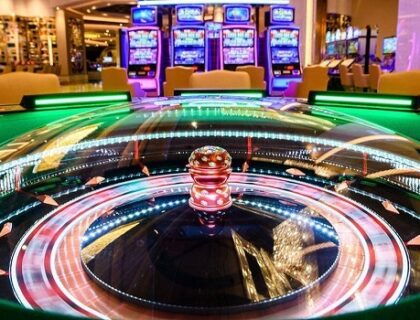 Interview with Tex Morgan: The Man Behind the Situs Judi Online24Jam Terpercaya 2021 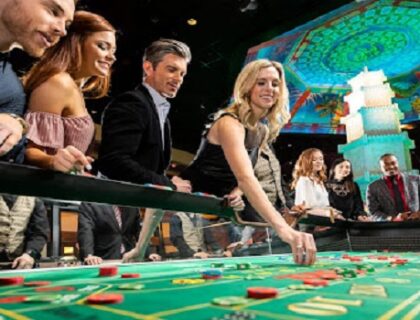 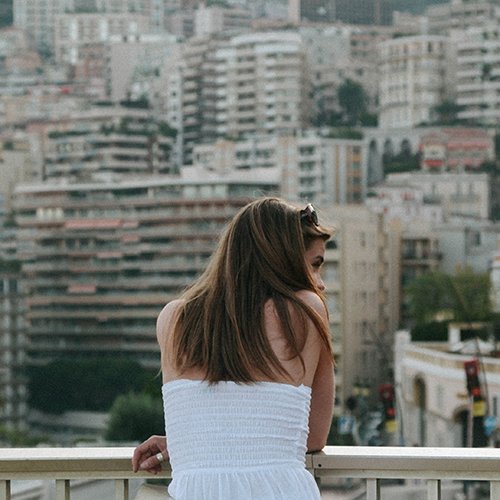